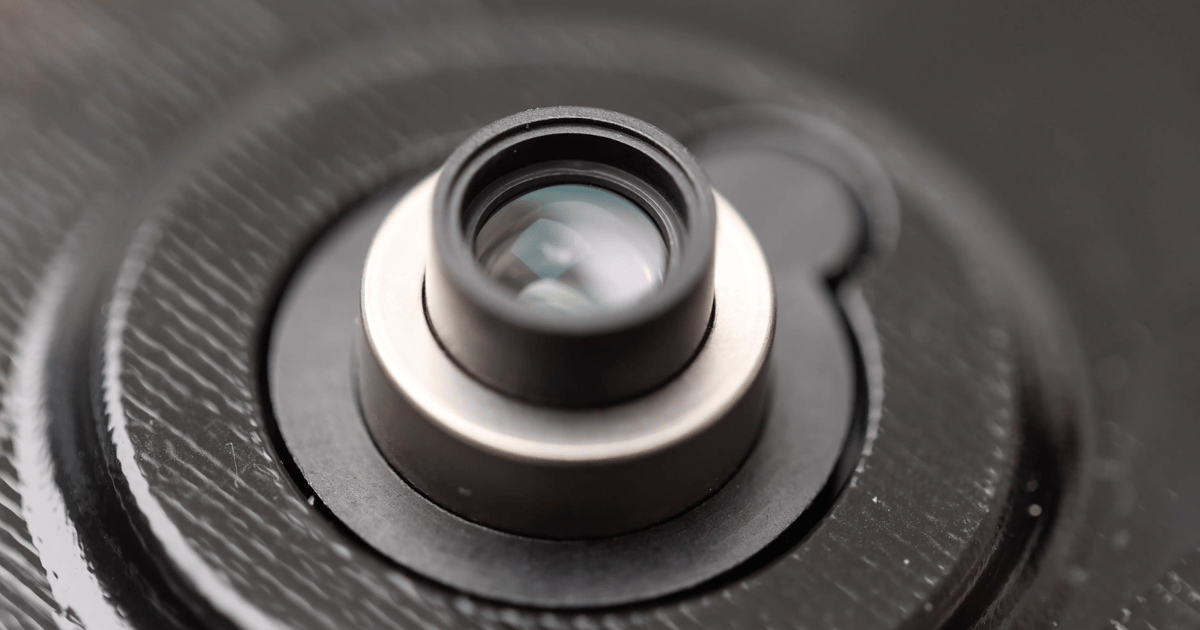 At its annual developer conference last week, Xiaomi announced an upcoming wide-aperture lens that retracts into the body of a smartphone when not in use, promising long optical zoom without increasing the girth of our ubiquitous mobile companions.

Smartphones have all-but relegated dedicated compact cameras to the history books when it comes to capturing quick snaps and videos while out and about, with multiple camera arrays now offering pretty impressive image quality as well as long zooms and wide apertures.

Earlier in the year, Chinese company Xiaomi launched the Mi 10 Ultra flagship phone, which included a 48-MP (wide) 48-MP (periscope telephoto) + 12-MP (telephoto) + 2-MP ultrawide camera array around back, and 120x digital zoom capabilities. At launch we noted that digital zoom can generally be somewhat disappointing when compared to the optical variety, and now the brand has taken a leaf out of the design book of traditional cameras to develop a retractable lens module for smartphones.

Telescoping lenses allow manufacturers to keep pocket cameras, well, pocket-friendly while also offering long optical zoom. Xiaomi hasn’t mentioned what kind of telephoto performance its retractable design will yield at this early stage but has said that it will allow for “a larger aperture to increase the amount of light input by 300 percent.”

The company is promising improved performance in portrait and after-dark photography, compared to what’s currently on the market, and the inclusion of a newly developed image stabilization technology makes for “a larger anti-shake angle, making the images more stable, and increasing sharpness by 20 percent.”