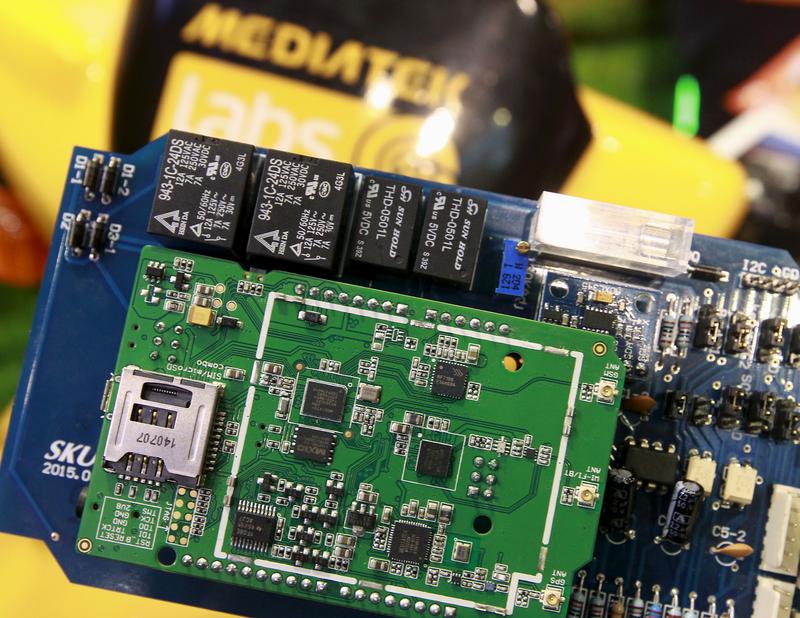 (Reuters) – MediaTek Inc 2454.TW on Tuesday released a new smartphone chip that aims to bring 5G connectivity to lower-priced devices and a new chip for Chromebooks to try to meet the booming demand for low-cost laptops in the education market.

The chip is aimed at lower cost phones, especially in China, where buyers have gravitated towards 5G models.

David Ku, MediaTek’s chief financial officer, told Reuters there were 5G phones in the Chinese market for about 2,500 yuan, or $375, but the new chip aimed to help phone makers get prices down to the 2,000 yuan, or $300, range.

Ku called that price point a “magic number” because phones with the new chip will get other upgrades beyond 5G, such as the ability to work better with voice assistants from Alphabet Inc’s GOOGL.O Google, Baidu BIDU.O and Alibaba Group 9988.HK.

Qualcomm Inc QCOM.O, MediaTek’s top rival in the market for smartphone processors, said in July here it planned to bring 5G connectivity to its cheaper chipsets as well, targeting phones that could sell for between $300 and $500.

As with all of MediaTek’s current chips, the new Dimensity 700 chips will use only the “sub 6” or low band variant of 5G. Ku said MediaTek’s development of high-band “millimeter wave” 5G technology remained on track and could come to market next year.

Its new set of chips, designed for Chromebooks, the low-cost laptops that use Google’s operating system, will also drive demand as the home working trend outlasts the COVID-19 pandemic.

“Even with a vaccine coming out, when people get used to the whole work from home and learn from home situation, I think there is no going back,” Ku said.

Reporting by Stephen Nellis in San Francisco and Supantha Mukherjee in Stockholm; editing by David Evans