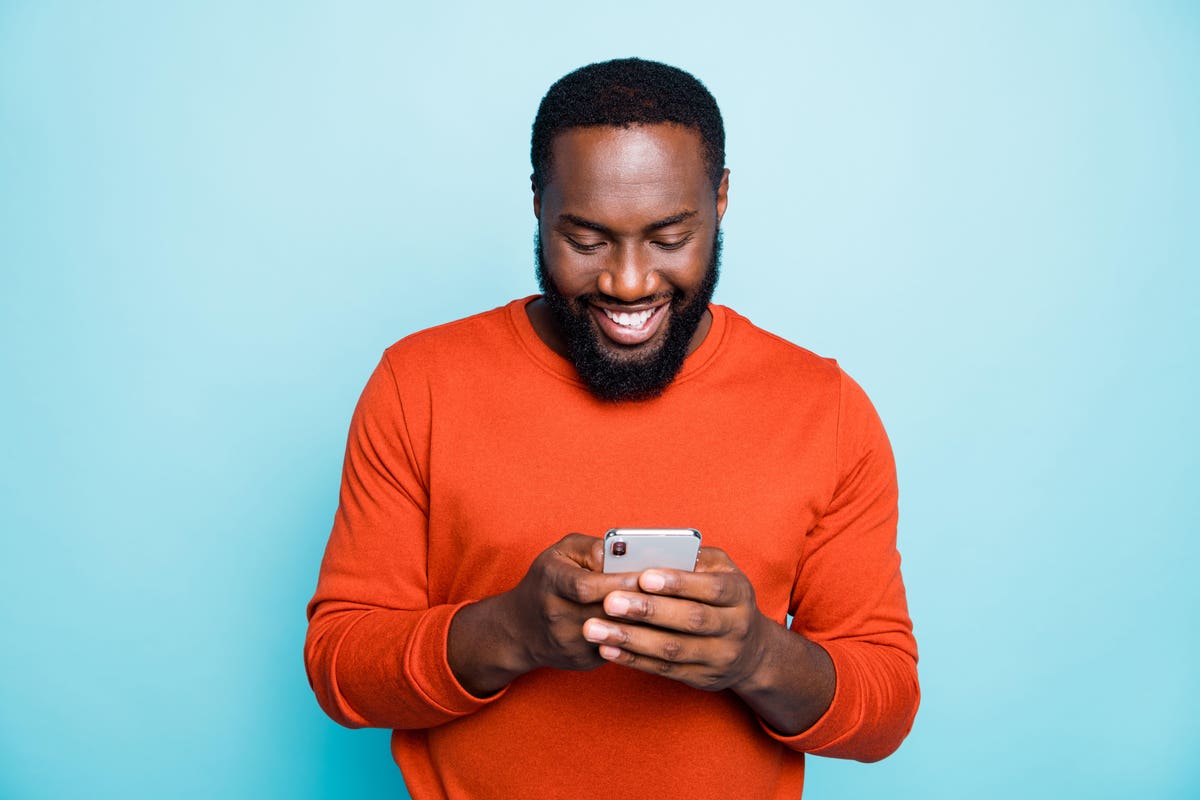 The British telecoms regulator, Ofcom, is banning the sale of smartphones that are locked to a particular network.

Companies including BT, EE, Tesco Mobile and Vodafone continue to sell locked handsets that can only be used with that particular network, making it difficult for the customer to transfer networks when their current deal expires.

Most customers face an extra charge of around £10 ($13) to have the phone unlocked, and many experience delays in getting the necessary code from their current network.

There is, however, more pain in store for customers for at least another year. The ban doesn’t come into effect until December 2021.

The ban is part of a wider set of measures required to implement the European Electronic Communications Code. The rules are being implemented despite Britain leaving the EU at the end of the year.

“We know that lots of people can be put off from switching because their handset is locked,” said Selina Chadha, Ofcom’s connectivity director, citing Ofcom research that shows handset locking put 35% of people off switching networks.

“So we’re banning mobile companies from selling locked phones, which will save people time, money and effort – and help them unlock better deals.”

“Despite some modest improvements to the process, unlocking, when required, is often a pain – with Ofcom’s data showing that nearly half of customers who go through it experience some sort of difficulty.”

“When the new rules come into force, customers will be able to buy the phone and package they want, with whatever network, safe in the knowledge that if they later choose to switch to another network, they can do so easily and base the decision purely on what’s right for them.”